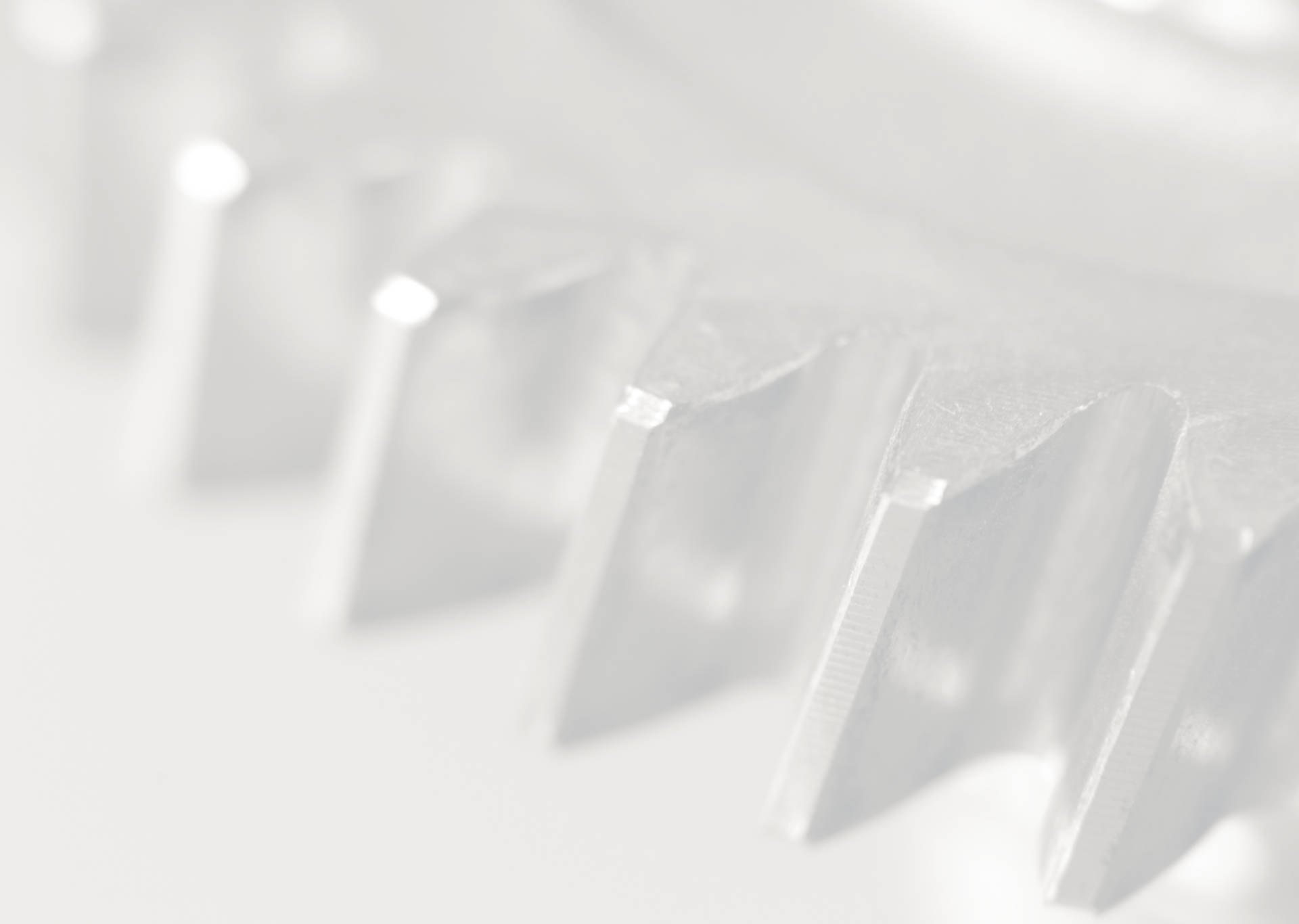 In business for over
100 years

The beginnings of our law firm date back to the end of the 19th century. Even before the Patent Attorney Act came into force in 1900, Johannes Rieder - the grandfather of Dr. Hans-Joachim Rieder, who died in 2019 - was a licensed consultant for inventors in Wuppertal-Elberfeld. After the Second World War, the firm moved to Corneliusstr. 45, Wuppertal-Vohwinkel. Dr. Hans Rieder, who had also run the office in WuppertaI-Elberfeld until World War II, continued to run the office in Wuppertal-Vohwinkel thereafter. He was succeeded by his son, Dr. Hans-Joachim Rieder (until January 2019). In 1987, the foundation stone of the present partnership was laid: Dr. Rieder being joined initially by Patentanwalt (Patent Attorney) Enno Müller and Rechtsanwältin (Attorney at Law) Dr. Ursula Schwendemann (until 2002), and then by Patentanwalt (Patent Attorney) Dr. Dirk Grundmann in 1993. Patentanwalt (Patent Attorney), Dr. Helmut Brötz, and Rechtsanwält (Attorney at Law), Hendrik Bourree, have been partners since 2002. The office gained further support when Patentanwältin (Patent Attorney), Dr. Marion Horn, joined in 2014.

At the beginning of 2021, after the Wilhelminian times villa in Corneliusstraße – which had been extended and converted numerous times - had finally become too small, the law firm moved to its new quarters, at Yale-Allee 26.